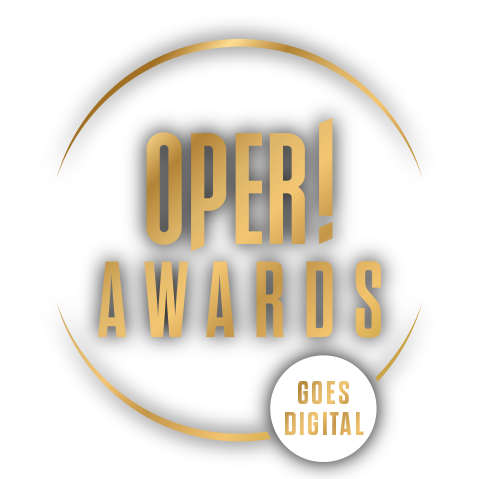 Opera in the time of corona –
a review and an outlook
November 30th 2021
Berlin, starting at 7.30 pm
Here and on Facebook

This year, the OPER! AWARDS will skip the usual competition and award presentation. The assessment period – the season 2020/21 – had been even more affected by a long lockdown due to the corona pandemic than the season before. For over six months, no performances were taking place in front of live audiences. At best, a few opera houses offered selected productions online via stream. Yet streaming is a poor basis on which to assess, for example, a “Best Singer”. Still, the OPER! AWARDS jury has had a close look at the 2020/21 season.

The next regular OPER! AWARDS will take place in autumn 2022.

The OPER! AWARDS were initiated in 2019 by OPER! magazine and are the only industry award in German-speaking countries dedicated exclusively to opera and presented publicly. Every year, the OPER! AWARDS honour the top creatives of the international opera scene, working on or behind the stage. Awards are presented across 20 categories by a jury of music journalists.

Due to the corona lockdown, the OPER! AWARDS 2020 were presented online. Originally, an event gala had been planned to take place that evening at the Renaissance Theatre Berlin. The next regular OPER! AWARDS will take place in autumn 2022.

VIDEO SUMMARY OF THE AWARD GALA 2019

THE JURY of the
OPER! AWARDS 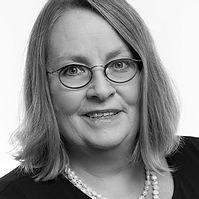 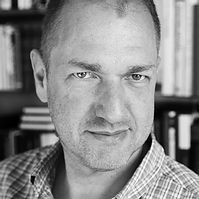 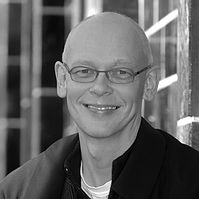 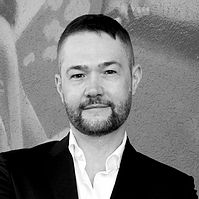 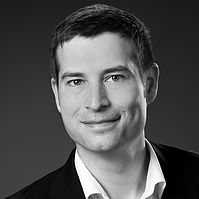 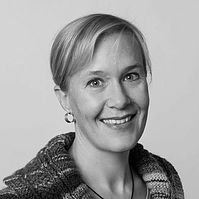 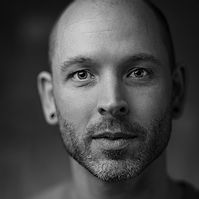 Born in Munich in 1965, after ballet training he studied drama, comparative literature, Romance studies and musicology. After working for Bayerischer Rundfunk and ARD, as a music and dance critic for Süddeutsche Zeitung, editor of Opernwelt, Wochenpost und Tagesspiegel, since 1998 he has been on the arts and music desk of Die Welt, with responsibility for other media since 2017. In 1999 he received the critics’ prize of the Salzburg Festival. Among his book publications are “Die neuen Sängerstimmen” (2003), “Opernregisseure heute” (2006) and “Rolando Villazón – Die Kunst, Tenor zu sein” (2008).

Born in Frankfurt/Main, she learned violin and piano, studied musicology, comparative literature and dramatics at Freie Universität Berlin, and wrote her PhD on the early reception of Beethoven. Initially, she worked as a freelance journalist for a number of newspapers (such as Weltwoche, taz, Rheinischer Merkur) and radio stations (SFB, SWR, SDR, WDR to name a few). From 1994 to 1997 she was music editor of Die Zeit, from 1997 to 2018 of Frankfurter Allgemeine Zeitung, since then she has been freelancing again. She has published books and been a member of various juries (e.g. chair of the German Record Critics’ Award). Since 2016 she has been on the advisory board of the German Music Competition (Deutscher Musikwettbewerb), in 2018 she became an honorary member of the German Music Council (Deutscher Musikrat). She has been awarded the “Joseph-Roth-Preis” (Klagenfurt), the “Heidelberger Musikpreis” and “Pro-Musica-Viva-Preis” (Mainz).

He was born in Cologne and studied musicology and dramatics. He entered journalism at Deutschlandradio Kultur, Deutschlandfunk and Bayerischer Rundfunk before returning to Berlin, freelancing for Deutschlandfunk and other ARD radio stations on the music scene, with a special focus on opera. He writes for Der Tagesspiegel and a number of specialist magazines, produces music features and is happy to teach younger colleagues through seminars. Uwe Friedrich lives in Berlin and The Hague.

Born in Bremen, since 1999 he has been writing for all the important German daily papers as well as for Oper!, Fono Forum, Musik & Theater, Rondo, Tip of Berlin and rbb Kultur. For the latter he has been presenting, since 2008, the weekly feature “Music City Berlin”. He is a jury member of the annual and quarterly sessions of the German Record Critics’ Award (since 2012). He lives in Berlin and Vienna.

He was born in 1972, studied art history, musicology, philosophy and cultural management in Cologne and Berlin and earned a doctorate on opera reception. For many years he worked as an editor of the trade magazine das Orchester. In 2015, he launched OPER!.

Born in 1977 in Wiesbaden, he studied composition and law in Essen, Mainz and Cologne, followed by advanced studies in cultural journalism at the Bayerische Theaterakademie in Munich. After cutting his teeth as a freelancer, he worked as editor for Fono Forum magazine from 2008 until 2015, followed by a position as research assistant at the Deutsches Musikinformationszentrum (German Music Information Centre, MIZ) in Bonn. Since moving to southern Germany he has been working as a freelancer and, since 2017, as editor of OPER!.

Franziska Stürz comes from Munich, studied singing with KS Ingeborg Hallstein at the University of Music Würzburg and is an alumna of the Studienstiftung des deutschen Volkes (German Academic Scholarship Foundation). As a soprano, she has been onstage at notable opera houses and international music festivals. Since 2005 she has also worked as a music journalist with a focus on musical theatre and Lied. She regularly reports for radio stations Deutschlandfunk and Deutschlandfunk Kultur, and is editor of BR Klassik’s weekly feature “Operetten-Boulevard”.

He was born in 1976, studied transverse flute and singing at Landau University and musicology, music therapy and psychology at Cologne University. For many years he was editor-in-chief of Fono Forum and worked as a journalist for numerous print publications (e.g. Neue Zürcher Zeitung, Elbphilharmonie-Magazin, 128 – Das Magazin der Berliner Philharmoniker) and radio stations (WDR, SWR, Deutschlandfunk). He has also filled in as lecturer in music journalism / music and the media at the Technical University of Dortmund. 2014 saw the publication of his book “Mehr als schöne Stimmen: Alltag und Magie des Sängerberufs“ (Edition Körber-Stiftung). Since 2017 he has been editor of OPER!.

As a patron and supporter of the OPER! AWARDS you become part of the most important German prize dedicated to the international opera business. Meet the leading opera creatives within a select circle, help them and the art form to gain the public recognition they deserve.

Through your support of the OPER! AWARDS you will aid the development of the most promising young talents and keep opera visible, inspiring more people to enjoy this most beautiful and complex of all the arts.

Free online event. Visit us at our